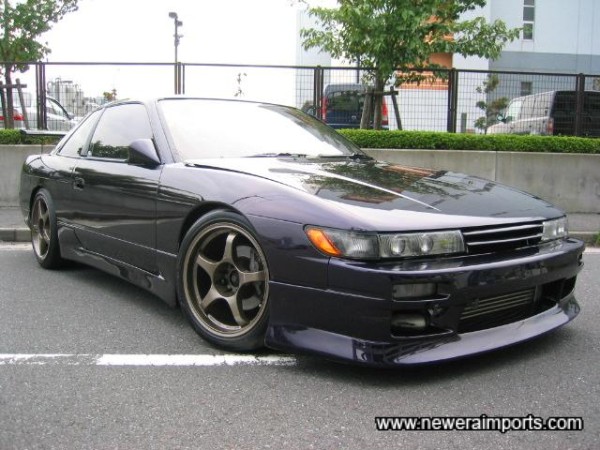 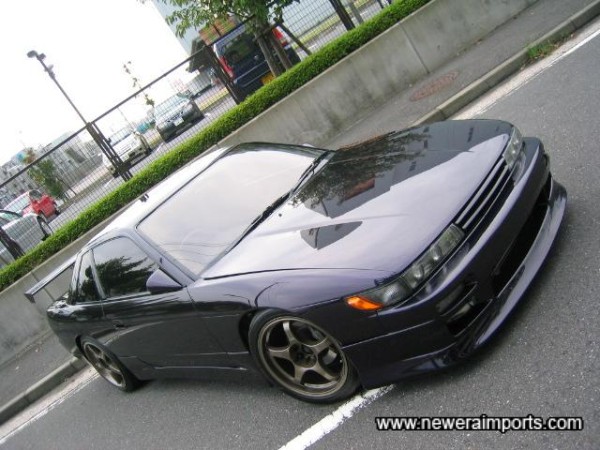 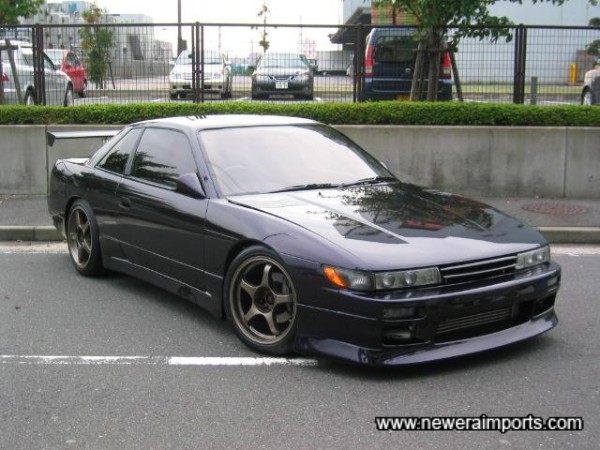 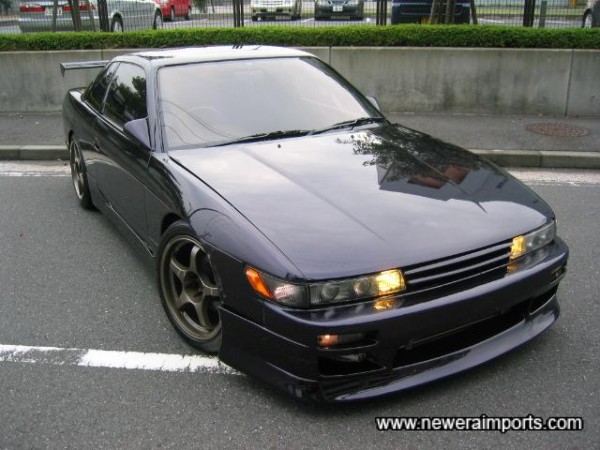 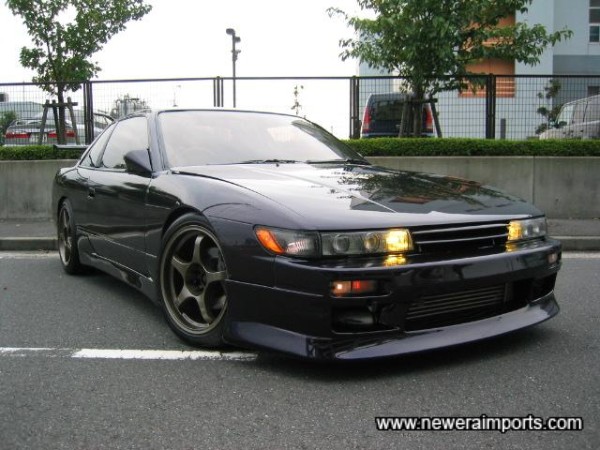 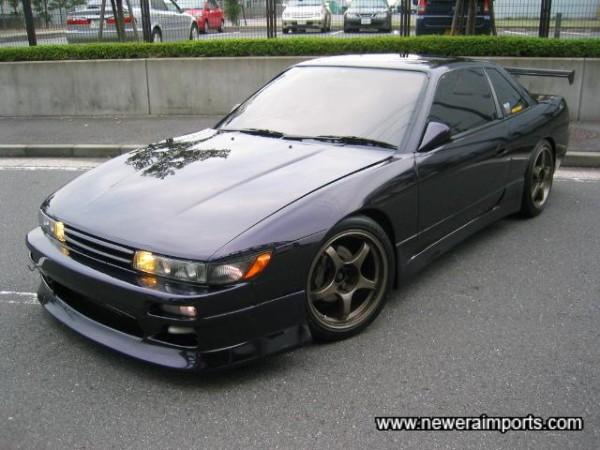 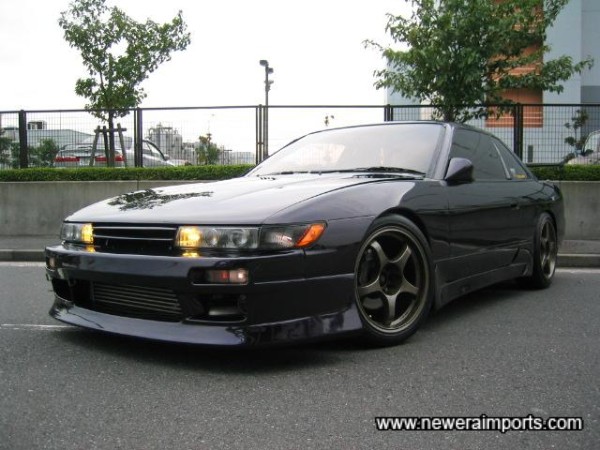 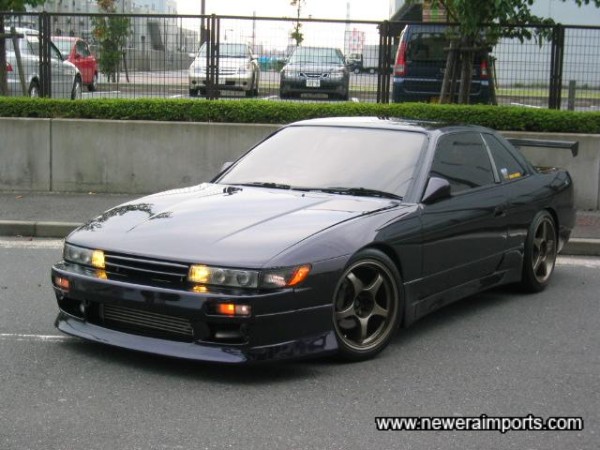 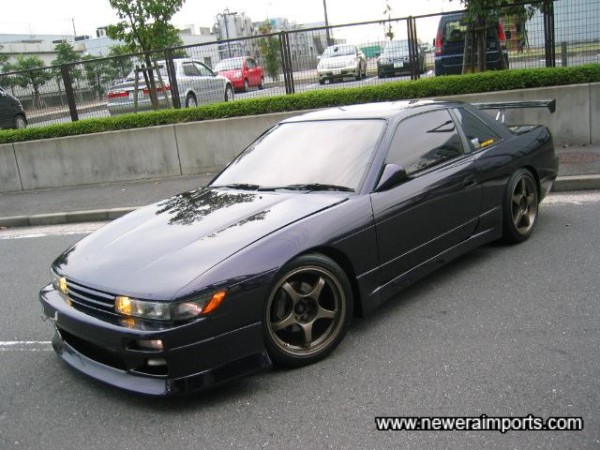 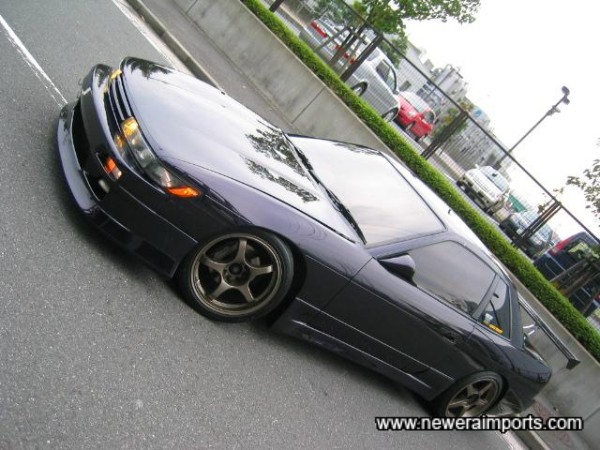 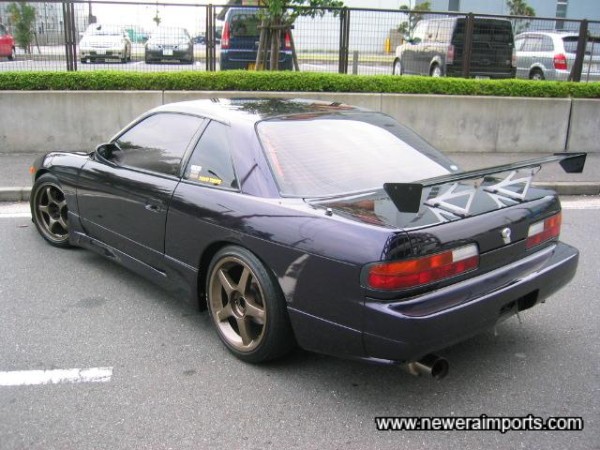 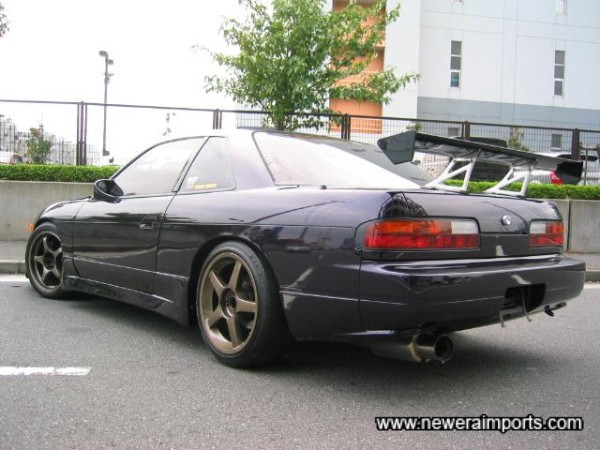 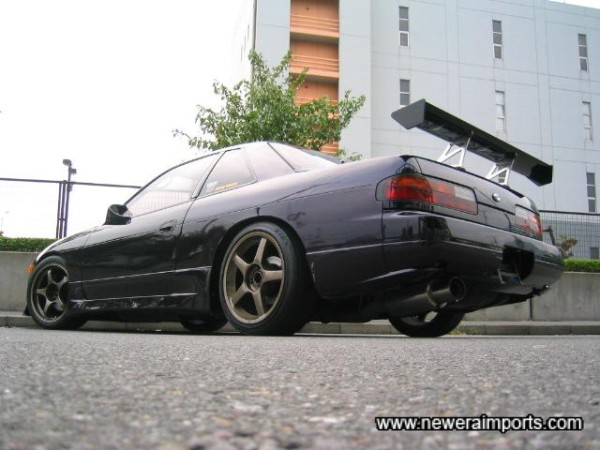 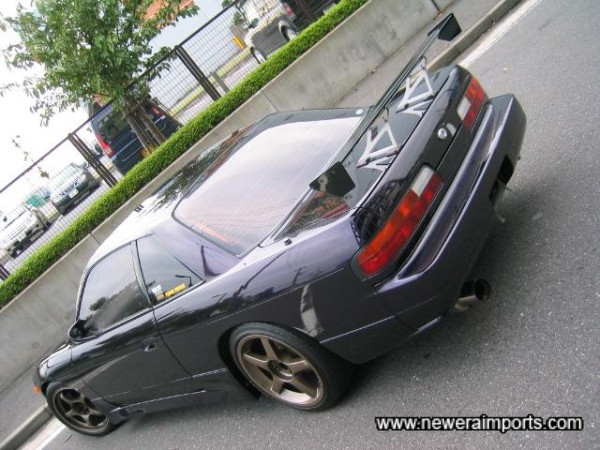 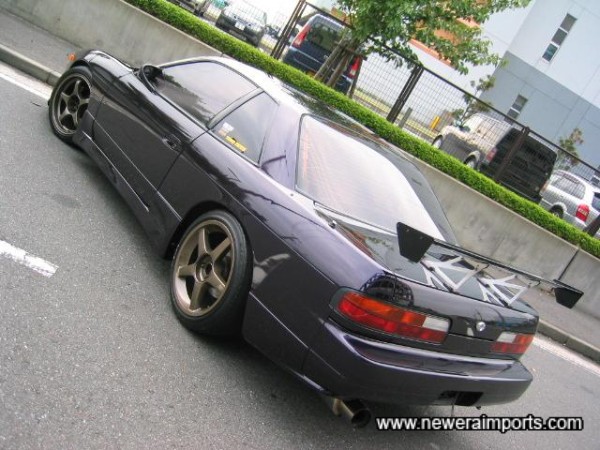 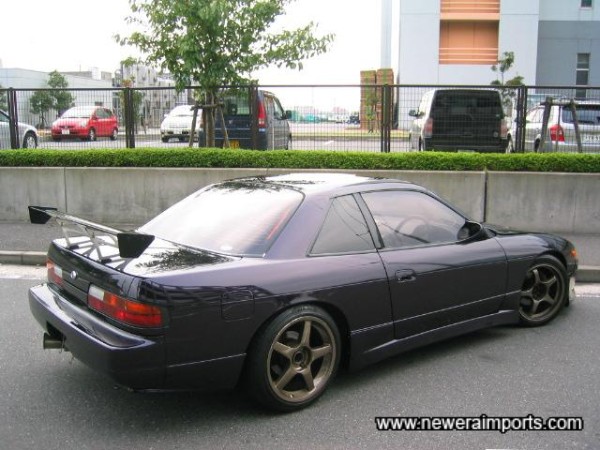 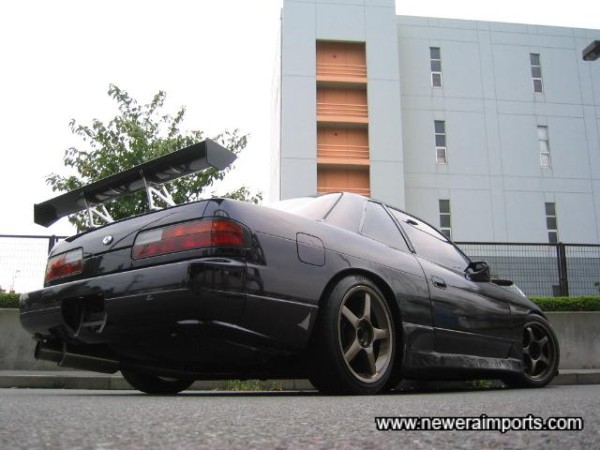 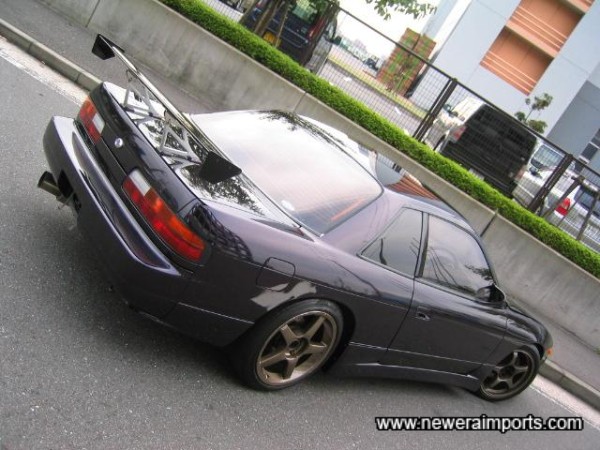 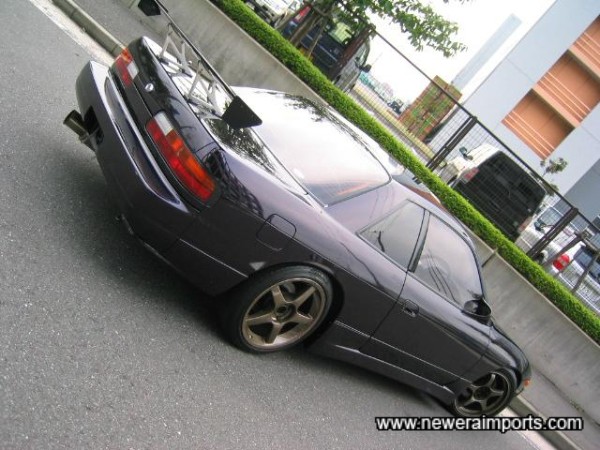 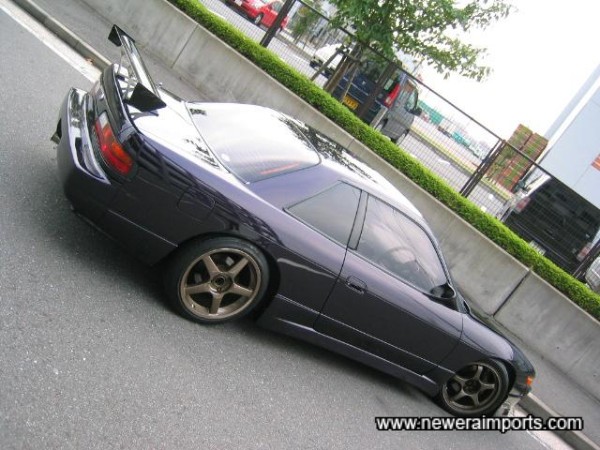 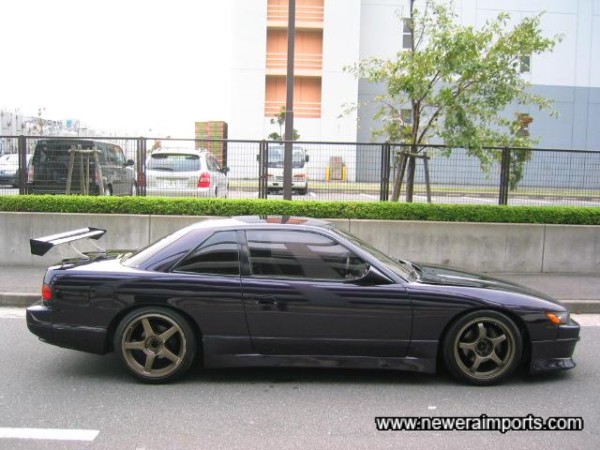 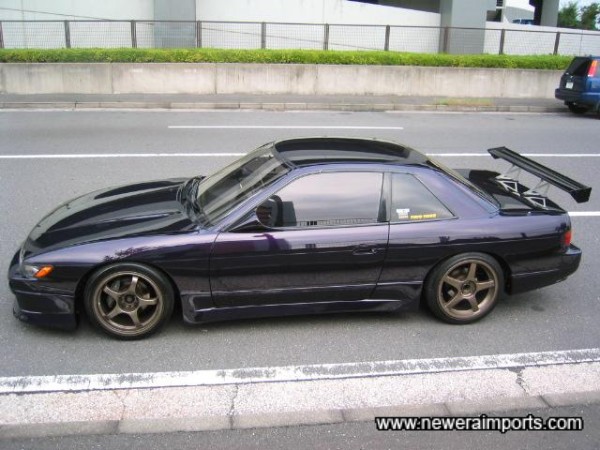 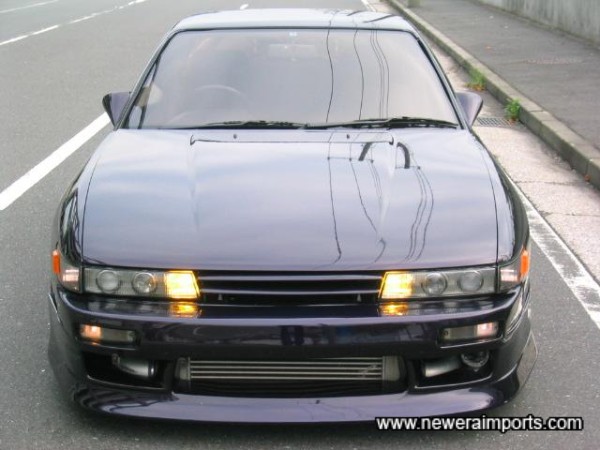 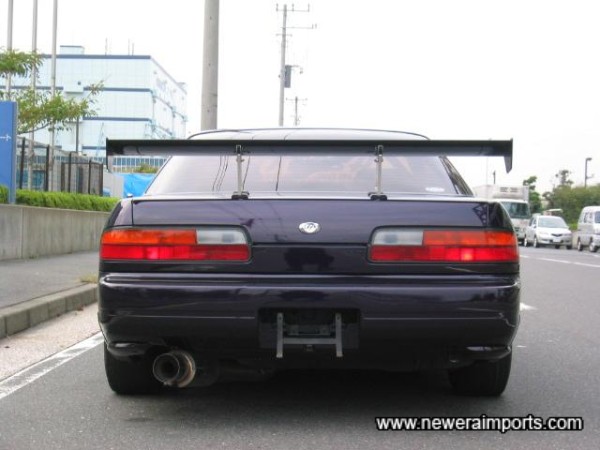 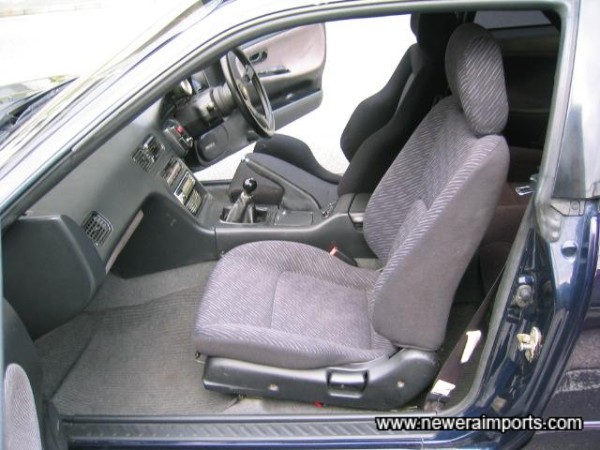 In summary - For a drift car, this one's in excellent condition and has very comprehensive spec! - We have completed the car to high standards in the UK and supplied it to the customer, who is reportedly enjoying getting it sideways wherever possible in Northern England!

Newera - Recommended by UK tuners, magazines, clubs and members as the No. 1 choice for the best quality cars from Japan. We won't buy anything that's not of our exacting standards!